IoT and Cloud - Combine these potential technologies to effectuate an automation system at home!

IoT and Cloud - Combine these potential technologies to effectuate an automation system at home! 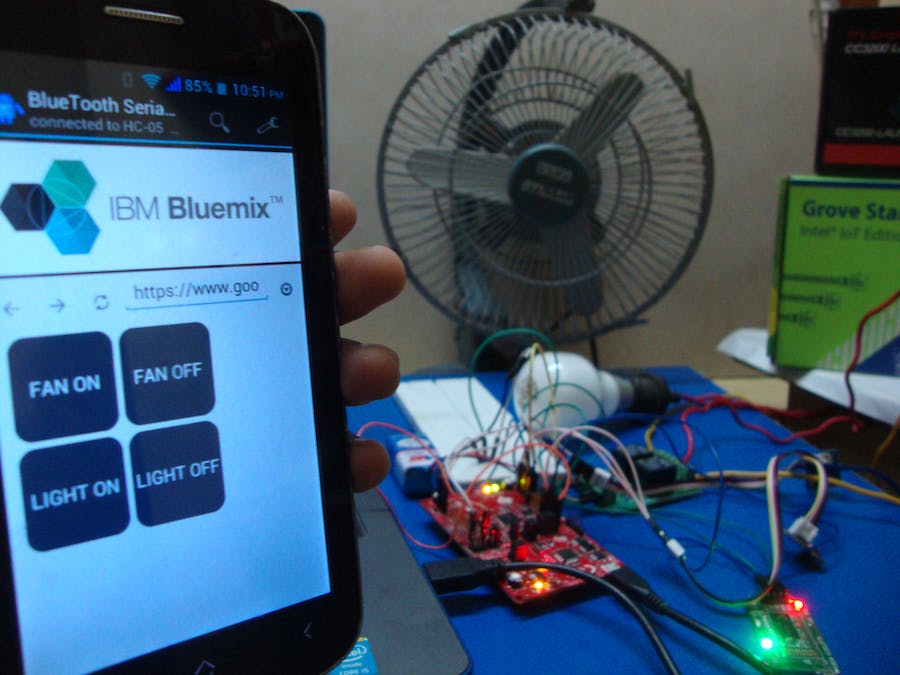 40 degree Celsius! Yeah that was the average temperature when I had to find my way back home from my college by 2 PM in the afternoon after the long exams. And I had to dive into the comfort of the sofa switching on the television. Relaxing a minute or so, I felt the lazy lapse from which I was suffering. Indeed, I forgot to reach out to the switch board to turn on the fan which was now a few meters away from my position. Stood up - Proceeded towards the switch - Made a hasty press - Turned the fan on! Still, that was not enough to match the soaring temperature. I was now pushed to switch on the AC (air conditioner) and made my way back to a peaceful sleep. Terrible was the other one - My memory drew a blank to switch off the fan. Now I was sure enough that I was wasting the electricity unnecessarily and the need of the hour was a good, proper, simple automation system at my home. And here I am to furnish the details of the project developed for this reason.

Automation - The need of the hour

Developing the home automation system by gluing on the potential future technologies of IoT and cloud computing is the primary objective. For this purpose, I have used TI CC3200 Launchpad with Grove temperature and light sensors connected to the IoT service establishments of IBM Bluemix platform.

For details about IBM Bluemix cloud platform, hunt the link. It offers a wide range of services. Do enjoy experimenting with them.

With the code compiled on Energia IDE, the same is uploaded after connecting the required setup as shown in diagram.

The graphical plot relating to the sensor value is observed in the IoT platform. Whenever there is a requirement, the user can control the electrical appliances from his/her mobile application.

The video link pertaining to the demonstration of the automation work is as follows.

As a result, the need for automation is satisfied and eventually, energy is conserved. After all, there goes the saying,

"Necessity is the mother of invention"

Catch you all with an extended version 2.0 of this project very soon! This stuff goes by the name 'IoT based E2 Automation System'. Keep guessing for 'E2'. 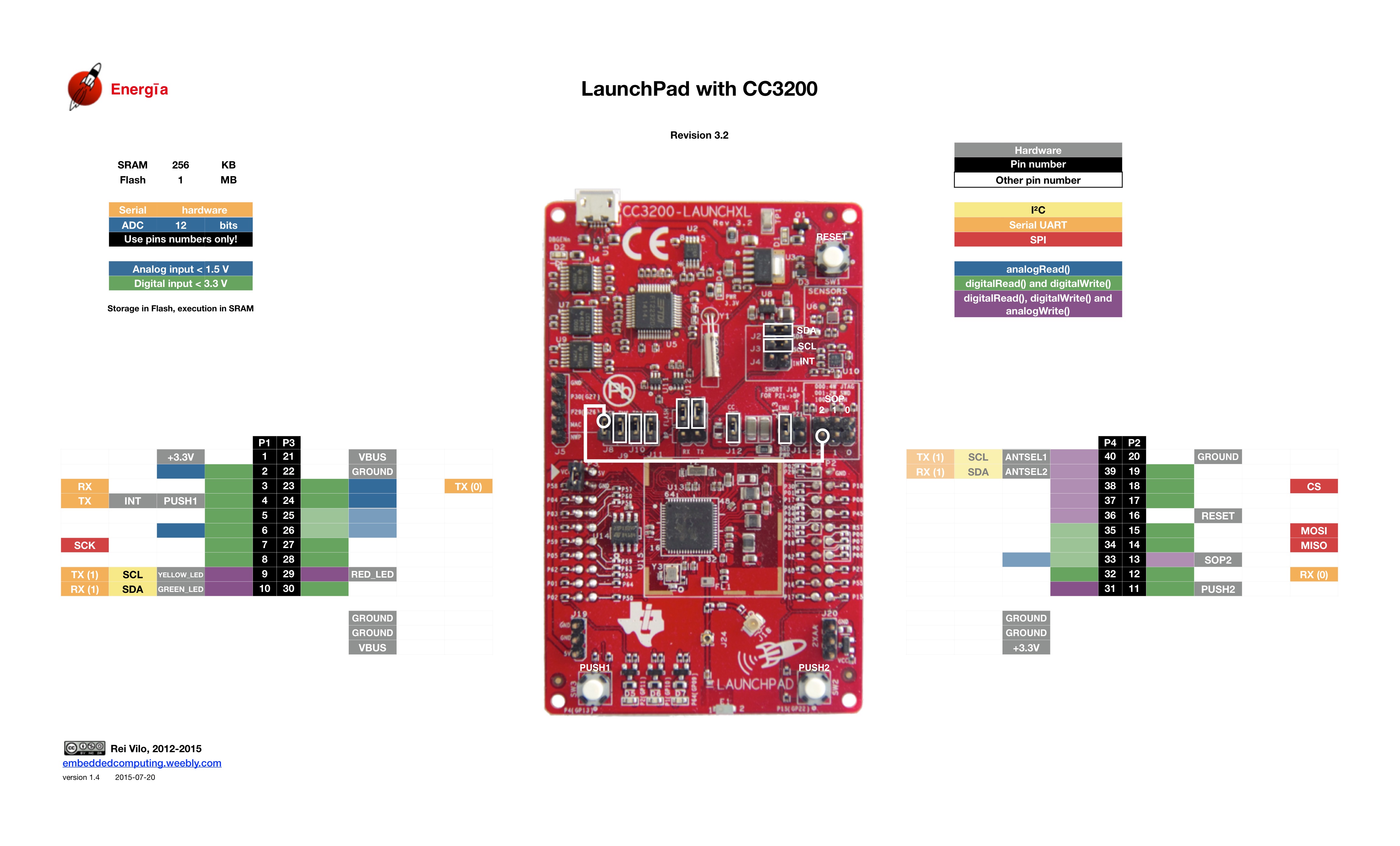 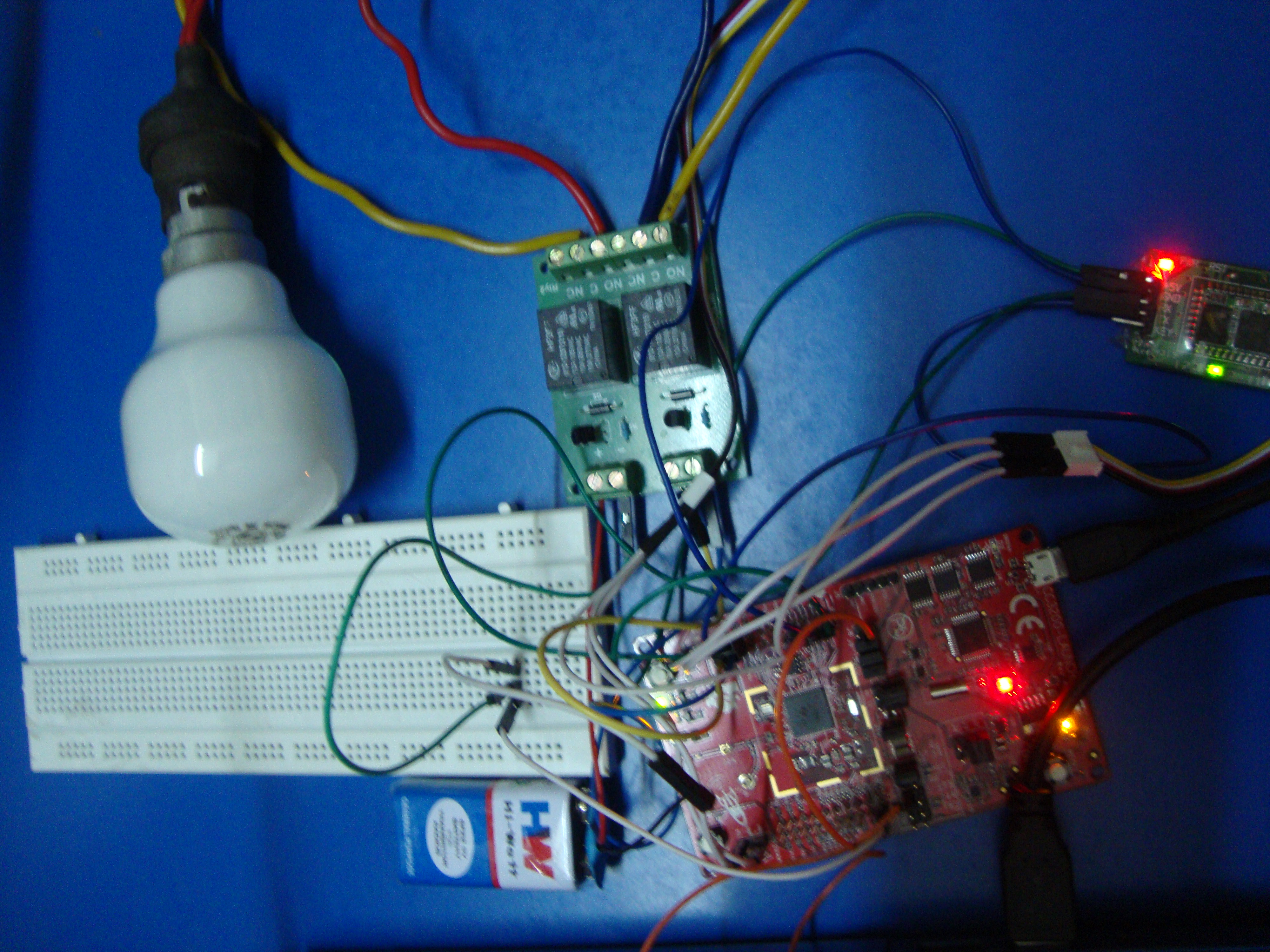