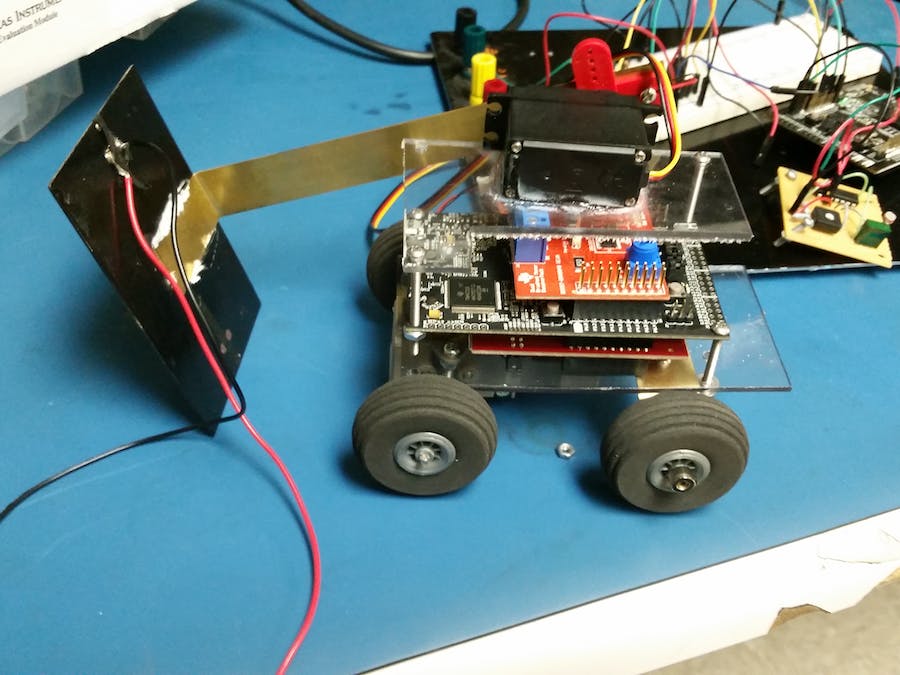 Often times when it comes to using solar panels to power vehicles, a single solar panel or even an array of panels can result in wasted power. Thus, in order to achieve the desired power level, one would need to implement more panels. However, having a controller that can implement the Maximum Power Point Tracking (MPPT) algorithm allows for reduced cost of equipment while harvesting power in the most optimal manner.

There is a multitude of applications that an intelligent vehicle which implements MPPT has. Certain applications include charging batteries, running a solar PV power system, or even powering an electric motor. However, it is imperative to note that the load required by such systems can demand more power that the system can deliver. Thus, there is a need for maximizing the power from the system, which can be achieved by MPPT.

To be able to continuously observe where the maximum power is, we have implemented a perturb and observe (P&0) algorithm. This algorithm functions by observing the levels of voltage and current at different points and detecting the change in the power output. The direction of change is reversed when the power decreases. One potential downside to this algorithm is that if there sudden changes in sunlight, it can possibly result in choosing the wrong direction of search (in our case - forwards/backwards). While developing the algorithm, it was also important to consider the step size of the tracking. This is because too large of a step size will result in oscillation about the maximum power point, and too small will result in a poor response to changes in sunlight.

The majority of the vehicle construction was done at the Dallas Makerspace. The Makerspace has a wide variety of tools and work stations that can be used. Early stages of the vehicle build included cutting a sheet of Lexan Polycarbonate to the desired size and drilling holes. The idea was to have enough space to fit the LaunchPad and its associated booster packs, as well as having space for the analog front end. Shown below are a few pictures of the early stages of the build and parts used: 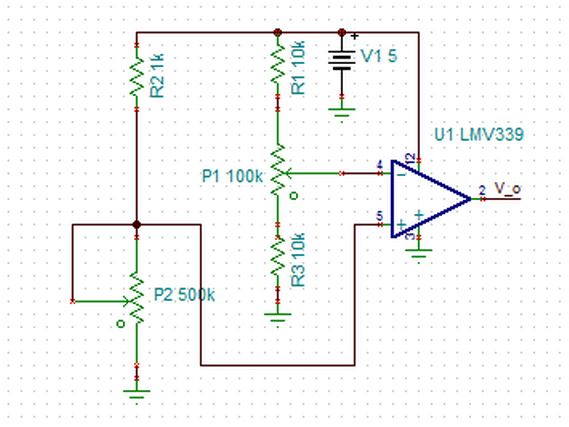 0 projects • 2 followers
In my spare time I enjoy hacking the kernel.
ContactContact