Robot motions are controlled using android app which can provide motion control over the internet.

Robot motions are controlled using android app which can provide motion control over the internet. 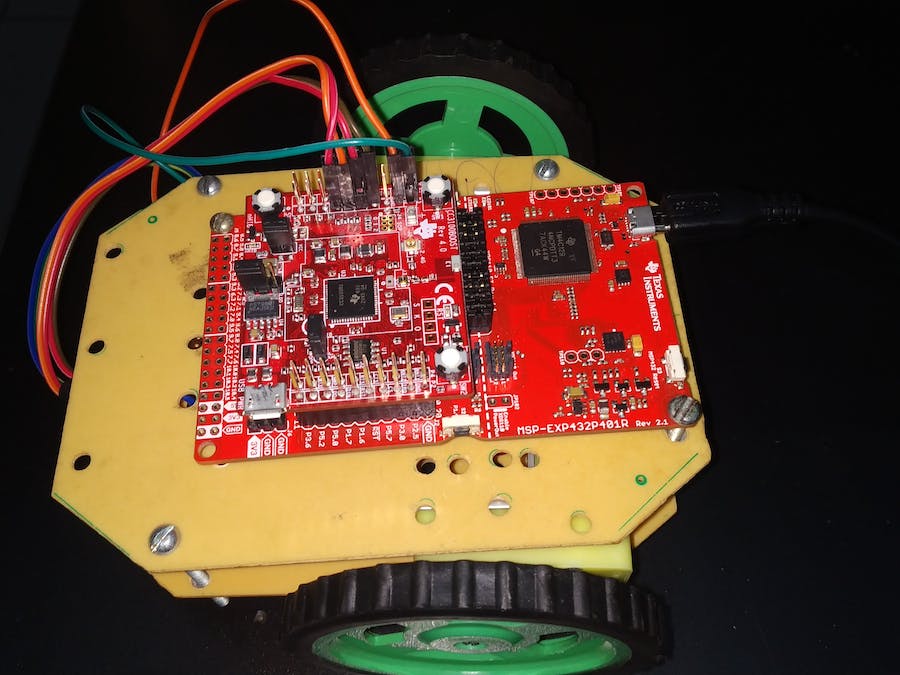 To design a robot which can be controlled through internet

We are controlling a robo car using internet. We have developed a mobile application which sends commands to the server whereas MSP432 launchpad and CC3100Booster Pack receive the commands sent by the mobile application from the server (Database) and the car moves left, right, forward and backward according to the data received from the server. The motion of the robot is controlled as per the Energia code that is loaded onto the launchpad module.

38 projects • 41 followers
Working as Director of Innovation Centre at Manav Rachna, India. I am into development for the last 12 years.
ContactContact